Franz Marc (February 8, 1880 - March 4, 1916) was one of the principal painters and printmakers of the German Expressionist movement.

He was a founding member of "Der Blaue Reiter" ("The Blue Rider"), an almanac the name of which later became synonymous with the circle of artists collaborating in it.

Franz Marc was born in 1880, in the German town of Munich. His father, Wilhelm, was a professional landscape painter, and his mother Sophie was a strict Calvinist.

In 1900, he began study at the Academy of Fine Arts, Munich, where his teachers would include Gabriel von Hackl and Wilhelm von Diez. 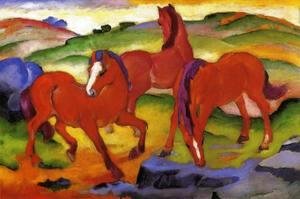 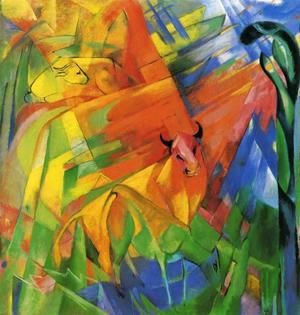 Animals In Landscape Aka Painting With Bulls 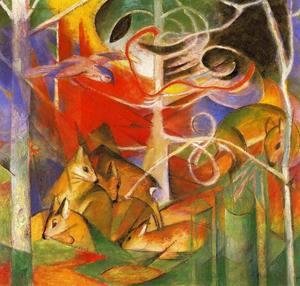 Deer In The Forest 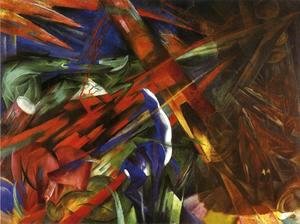 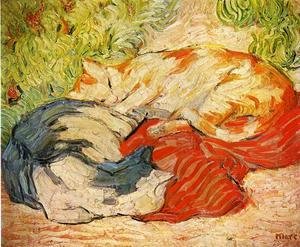 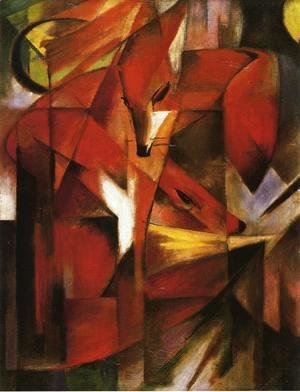 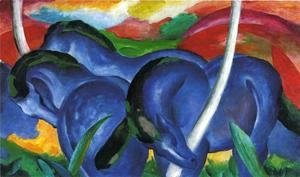 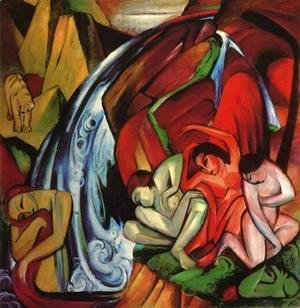 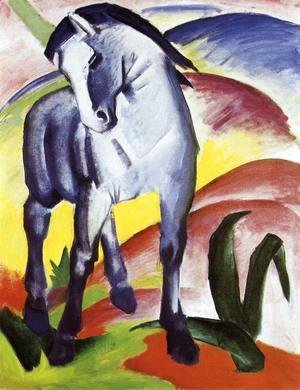 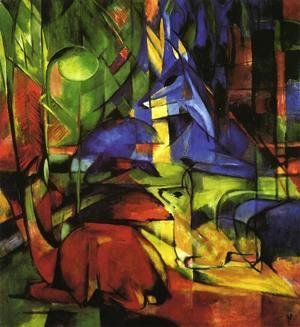 Deer In The Forest II2 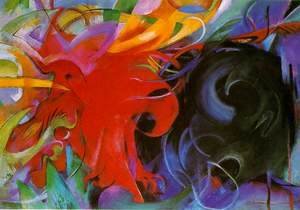